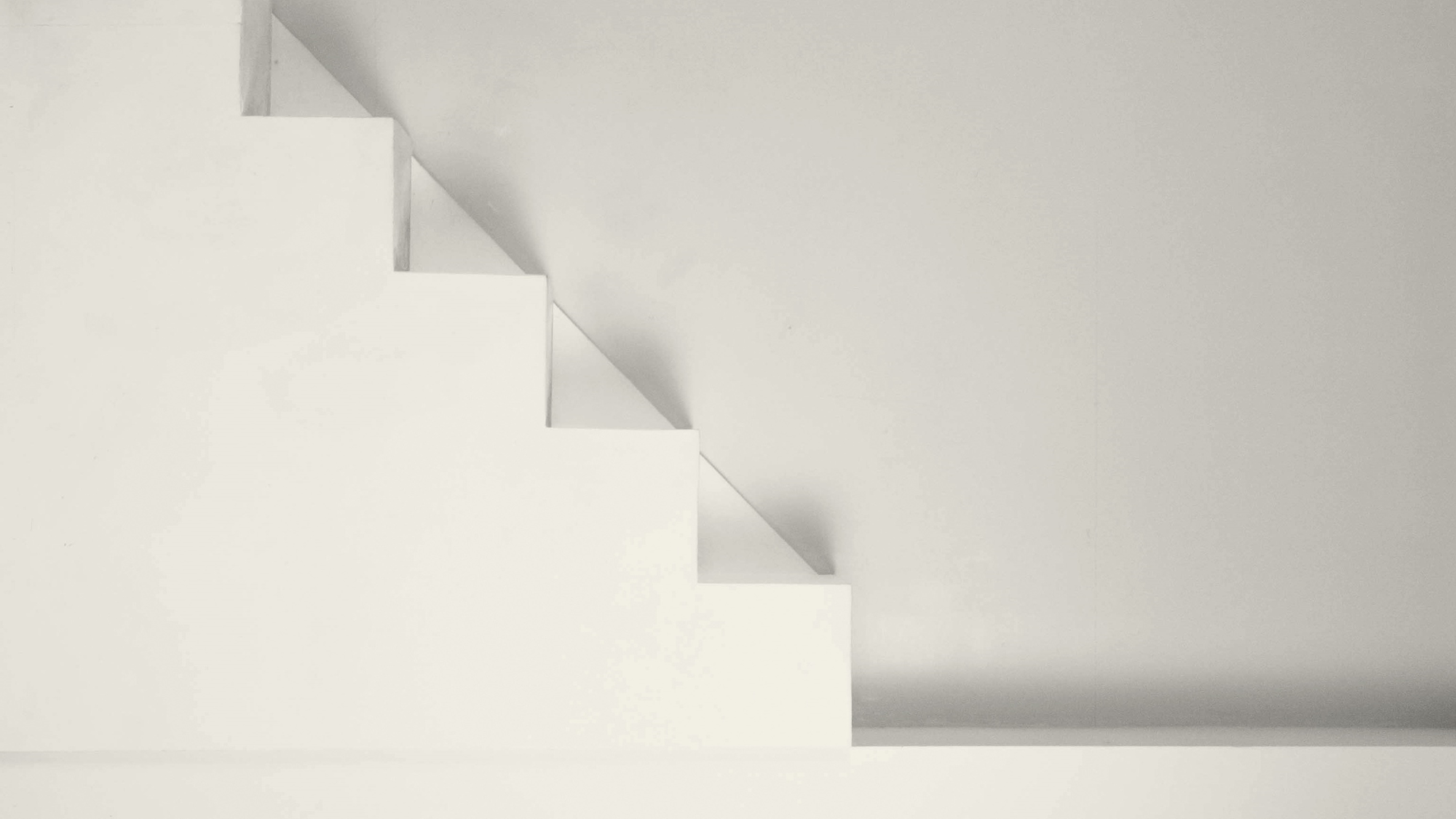 National Central University (NCU), prides itself with the most solid and thorough research resources in earth sciences nationwide, has taken the significant first step in scientific research on the polar regions. The interdisciplinary research team “Arctic Expedition” will start their journey on August 1st this year, conducting the very first pilot project of Arctic land and ocean exploration in Earth Sciences. Furthermore, Dr. Ying-Tsen Lin, Assistant Professor at the Department of Space Science and Engineering, just returned from the South Pole with more than 1,600 hours of precious lidar observation data of the Antarctic, expecting to further probe into the phenomenon of high-frequency gravitational waves in the Antarctic region.


Thanks to less human impact on the environment in the polar regions, the earth sciences research in the polar areas plays a crucial role in realizing the global environmental change in the past, the present, and the future. The rapid melting of ice fields in polar regions is widely considered one of the nine tipping points triggered by global climate change. Therefore, countries that pay close attention to global climate and environmental change have been devoted to scientific observations, investigations, and research in polar regions, acquiring first-hand data in order to provide crucial statistics as reference for the adaptation under climate change.


The First Woman Scientist from Taiwan Passing Her Winter within the Antarctic Circle
In 2019 and 2020, Dr. Ying-Tsen Lin, Assistant Professor at the Department of Space Science and Engineering, stayed for 54 weeks at the McMurdo Station, the largest U.S. scientific research station in the Antarctic. Dr. Lin was the first Taiwanese woman scientist that passed her winter in the Antarctic Circle. She experienced extreme weather with an average temperature of minus 40 Celsius degrees, polar days, polar nights, an epic storm that lasted for three weeks, and isolation from the world during her stay.


The College of Earth Sciences of NCU is a flagship college in Earth Sciences not only in Taiwan but also in the world. The College provides a solid academic and research training program in Earth Sciences. The intercollegiate and international research and development power of the College is profound. In addition, the College works closely with governmental agencies, making great contributions to homeland security and the monitoring and detection of environments and disasters. Faculty members at the College have been devoted for decades to the research of space, the atmosphere, geology, landscape evolution, geophysics, ocean and coastal monitoring, and the hydrologic exchange of surface water and groundwater. The College is an important institution in cultivating domestic talent of earth sciences, and is expected to further pioneer Taiwan’s earth sciences research in polar regions!